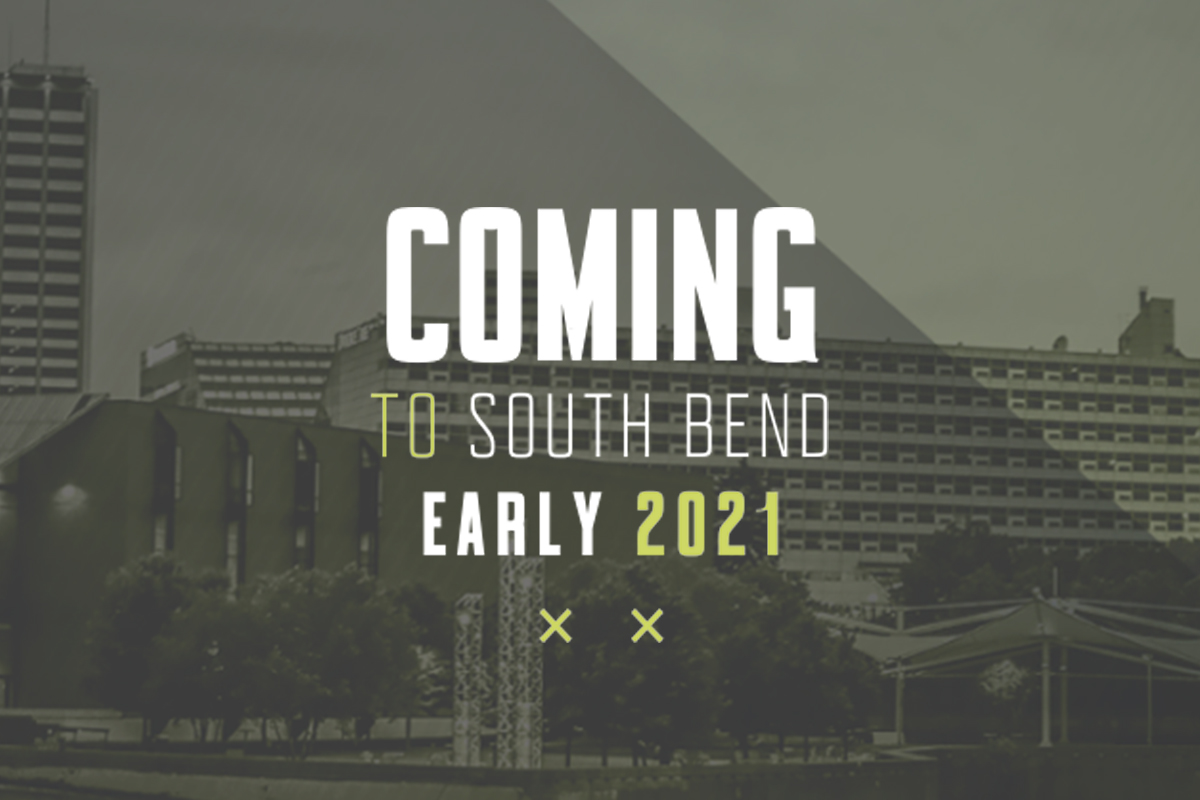 SOUTH BEND, IN - After nearly a year of construction within the Century Center’s Bendix Theater, the much-anticipated Bendix E-Sports Arena will be hosting a ribbon cutting ceremony on February 4 at 11:45 am. The new 6,000 square foot arena features a 36 PC gaming center, Nintendo and Xbox gaming stations and a 600-seat theater capable of hosting regional and national e-sports events. South Bend is considered an early adopter to the growing popularity of e-sports. The billion-dollar industry is an international phenomenon, where competitors face off in popular video games.  The space was designed by the esports firm, SimplyNew, and built to specifications by ggCircuit.

“The importance of the $1 million investment into esports by the Hotel Motel Tax Board of St. Joseph County will quickly provide a return on investment in year one of our operation,” said Jeff Jarnecke, Executive Director – Venues for the City of South Bend. “From providing a place to call home for our local gamers to creating a regional, if not national, destination for pros and fans alike, South Bend is innovating at an especially difficult time while investing in something exciting and transformative in our hospitality product offering.”

The new venture also includes partnerships with Bethel University and the South Bend Lions soccer club to utilize the space for practice and competition. “Bethel is in, for the math and mission,” said Dr. Gregg Chenoweth, President of Bethel University.  “Esports isn’t a fad, with 300 million gamers globally, 7 in 10 of which are in high school.  Nor is it mindless, when half of college gamers are STEM majors, an average GPA near 3.5.  So, we’re in, but differently -- on platforms without gratuitous violence or sexual innuendo and conducting team Bible studies which redeem an industry stereotyped for sloth and crassness.”

A second phase of construction is scheduled to be underway in late March. The additional $500,000 from the Hotel Motel Tax Board of St. Joseph County will add more amenities and features to the Bendix Esports Arena. Planned enhancements include show lighting, a robust sound system, new truss system, gaming pods and a broadcast studio. Work is expected to be complete in late April.

To learn more about the Bendix Esports Arena, visit bendixarena.com.

After nearly a year of construction within the Century Center’s Bendix Theater...

We had an absolute BLAST over the weekend at our virtual Rocket League Tournament!

Although we’re not quite open yet, there’s no reason to delay the fun